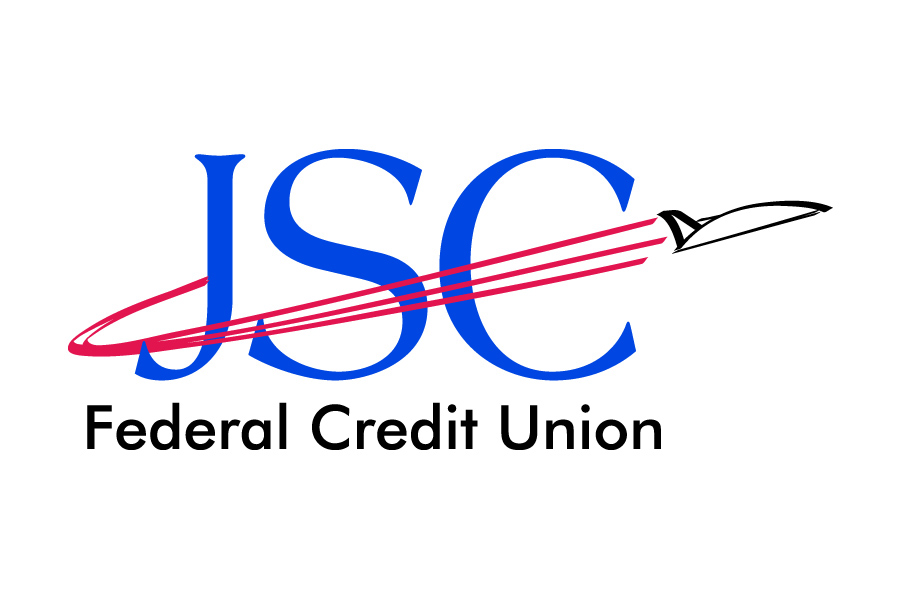 From its humble beginnings 50 years ago, JSC FCU has grown to serve 120,000+ members and 1,800+ Select Employee Groups (SEGs) throughout the Greater Houston Bay Area. Offering a full array of financial products and services, JSC FCU stands poised to continue this tradition of member service excellence for many years to come. 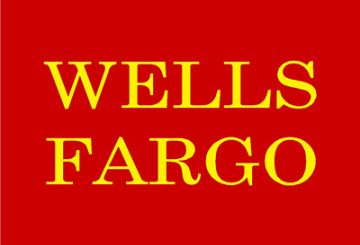 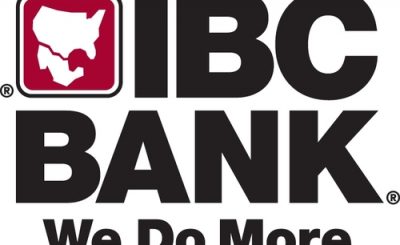