You may have heard about Tim Sykes. He is the millionaire entrepreneur from Orange, Connecticut that turned his bar mitzvah money totaling $12,000 into $2 million by trading penny stocks in college. Right now, Sykes is worth an estimated $12 million.

Sykes did not make all of his money by trading penny stocks, however. His educational business has made him quite a bit of money over the years. He has had a number of profitable ventures in educational materials including Profit.ly, StocksToTrade, and Investimonials. 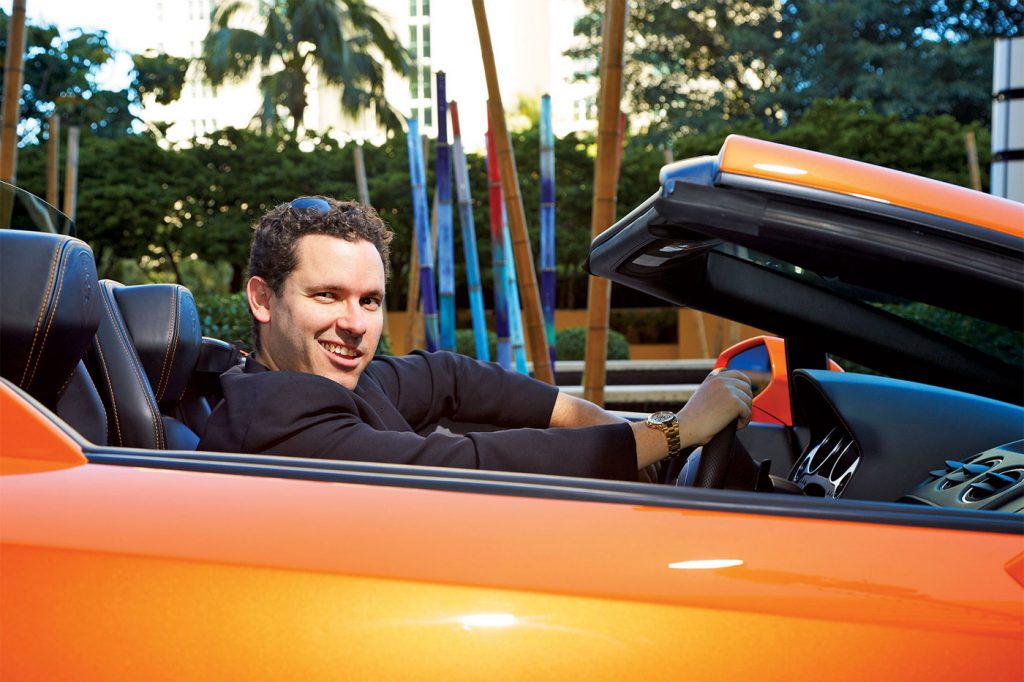 Sykes became successful at an early age, and it made everybody want to do business with him. Everybody wanted him to do their investing for them. It was only natural then that Sykes started a hedge fund in his last year of college. The fund was named the Cilantro Fund and managed $3 million at the peak of its success. That does not sound like a very high number for a hedge fund, but the percentage of quick yields is not that high when it comes to penny stocks.

When it started out, the fund was at the top of its game, and the Barclay Group even rated it the top short-biased hedge fund from 2003 until 2006. Sykes was even featured in Trader Monthly’s ”30 under 30.”

However, things went down quickly from that point. Sykes starred in a reality show called Wall Street Warriors. At that point, Sykes was drinking a lot and was even quoted saying that he was drunk for most of the show. His hedge fund was not doing very well, and he closed it by the end of 2007.

Wall Street Warriors got Sykes a lot of press, and he decided to write a book because of all the fan mail and feedback he got. He released a free ebook online called “An American Hedge Fund: How I Made $2 Million as a Stock Operator & Created a Hedge Fund.”

Right now, Sykes is an avid blogger on timothysykes.com. He uses his blog as a platform for sharing penny stock knowledge. He has been known to expose businesses and even celebrities with questionable trading practices. He has exposed celebrities like Justin Bieber and Shaquille O’Neal because they were involved in pump and dump schemes. Sykes also runs a number of newsletters including the Tim Alerts, Penny Stocking Silver and Tim’s Millionaire Challenge.

Like we already mentioned, Sykes is worth $12 million, but he only made $4.7 million of that sum from trading. A large chunk of his money comes from his educational business ventures. Besides newsletters, Sykes also has DVDs and hosts conferences. If you want to learn his method, you have to buy his products. However, used copies of his books and DVDs are available online for a much lower price. These are some of the DVDs available right now at the Profit.ly store: 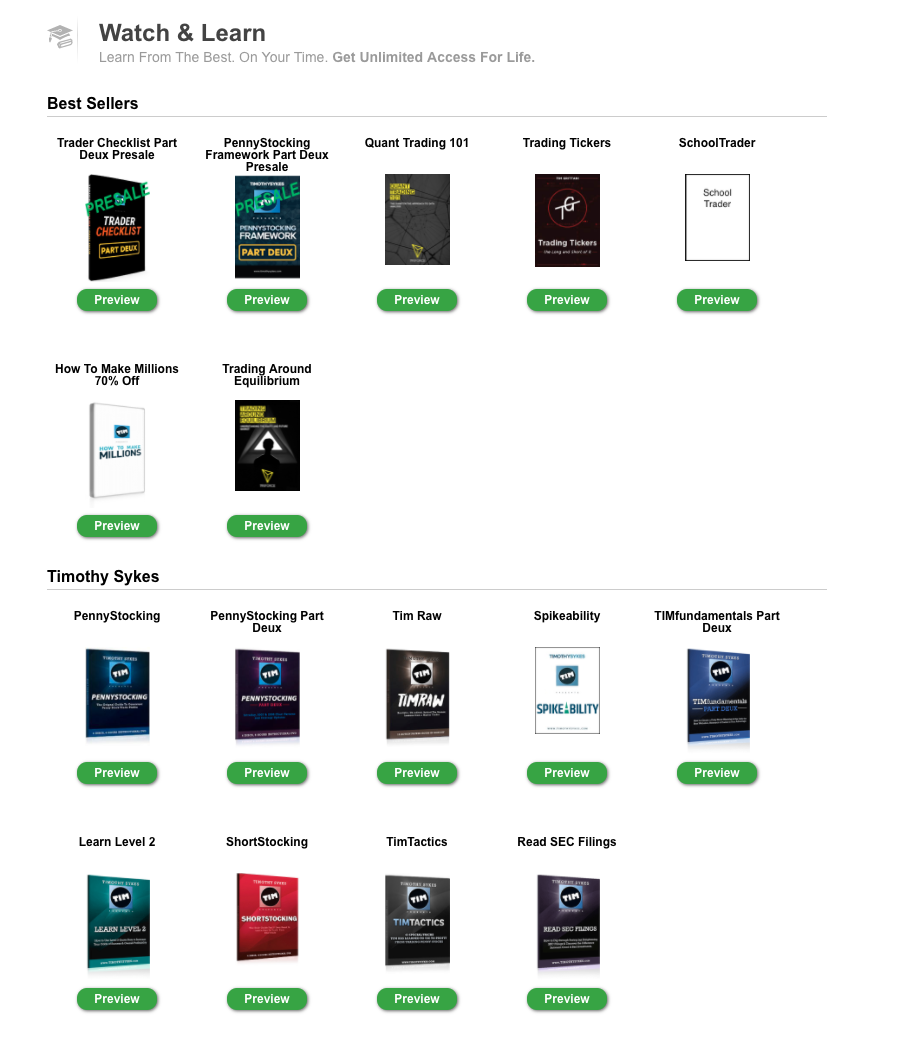 Is Millionaire Student Challenge Worth It?

Sykes has developed a premium course for learning how to become a millionaire. However, it comes at a pretty steep price – $5,000. However, money alone is not enough to join. You have to pass an interview. The Tim Sykes Millionaire Challenge gets mixed reviews. Some see it as a great premium course while others believe the money is better spent on trading. When compared to the pricing of comparable programs from Investors Underground or Warrior Trading, this may not be your best bet. 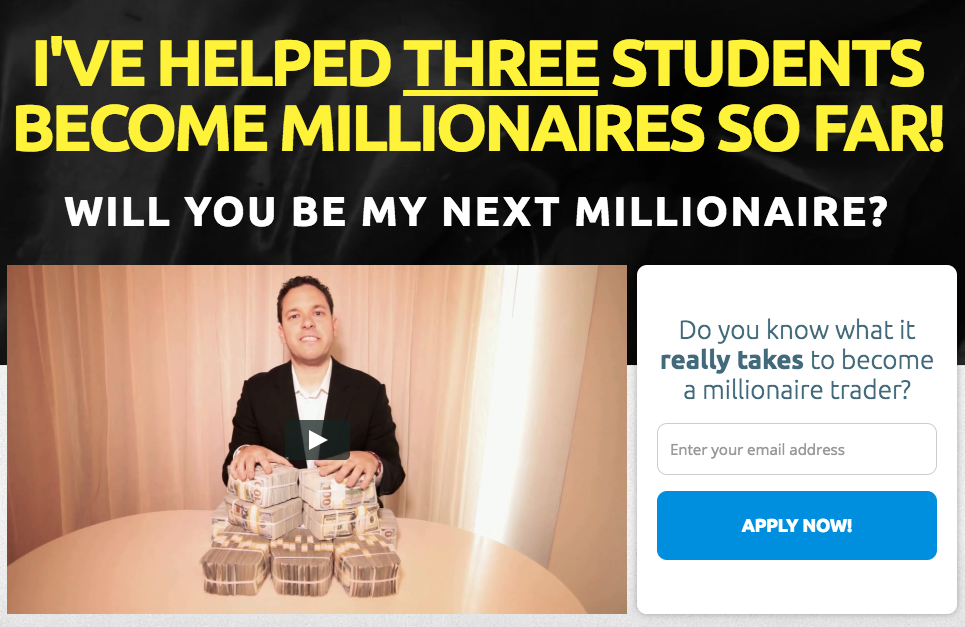 You do get quite a lot for the hefty membership. To begin with, you do get all of the DVDs we talked about above, alongside manuals. Unlimited access for a year to 4,400 video lessons, and Sykes’ trade alerts and watch-lists. You will attend weekly webinars hosted by Sykes’ previous students who have become millionaires like Steven Dux, Tim Grittani, and Michael Goode. You will also get access to a private chat room where you can ask questions and improve your knowledge. You will also get a lifetime discounts on any other Sykes products.

This course is not such a good idea for traders just starting out. It may be better to look into taking the penny stocking silver course first.

Are The Rumors True? Is Sykes A Con Artist?

As you can imagine, a lot of people think Sykes is a con artist. They do not believe he made $2 million from trading penny stocks he bought with his bar mitzvah money. Personally, I do not think he is a scam artist. He may have made more money teaching than trading, but he was a millionaire way before he started teaching. That counts for a lot.

He also seems very down to earth. He responds directly to emails on his own, and his fortune has been verified on Profit.ly. He may appear scammy, but he is the real deal.

What Do I Think Of His Trading Alerts?

One of the reasons people think Sykes is a scam is because they blindly follow his trading alerts. This won’t work if you’re trading penny stocks. The market moves too fast and you can only really be successful if you take his alerts as a guide to learn from and start your own strategies.

What Kind Of Money Do Beginner Traders Need? 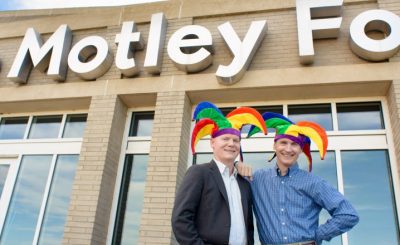 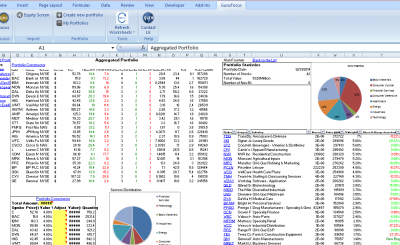 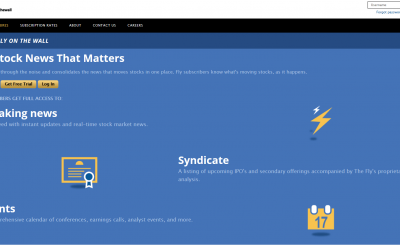 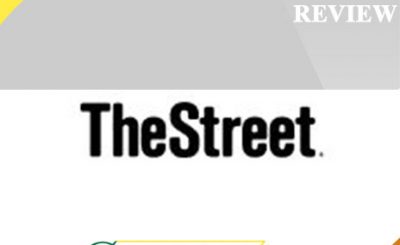 Our Review of TheStreet.com

Is Capital One Investing the Right Fit For You? 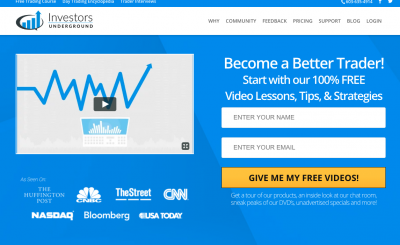 Investors Underground Review – A Look Inside the Chat Room