Benjamin Graham is one of the founding figures of modern investing. In The Intelligent Investor, he defines how to be an “Intelligent Investor” (the title gives it away really), providing investment strategies and a summary of his methods of analyzing companies.

But this book is ancient. How can it possibly be useful today?

Can a book, originally written in 1949 be applicable to today’s investing world? I mean, we hadn’t even invented the silicon transistor, been to the Moon or invented the mini-skirt back then. Today’s a brave new world compared to the Fifties. Six of the world’s largest companies today hadn’t even been started. Add in the internet, high-frequency trading and all the changes in the investment world and it’s hard to imagine this book would still be valid.

However the answer is most definitely yes. This version of the book is the fourth edition (updated in 1972 so it’s about as old as me) and has a more up to date 2002 commentary on each chapter by Jason Zweig, a personal finance columnist for the Wall Street Journal.

One of the things that’s interesting in this book is to see what Benjamin Graham learned in the twenty years between the early editions and the fourth edition. And how those lessons apply to today’s environment courtesy of Jason Zweig.

The bulk of the first half of the book, Portfolio Policy discusses the construction of an investment portfolio in terms of two separate types of investor. There’s the Defensive (passive) investor and the Enterprising (active) investor.

Both types are assumed to be “Intelligent”. No, this doesn’t mean high SAT scores or IQ. It means the investor is patient, disciplined and eager to learn. One of the aims of this book is to make you more “intelligent”.

The last half of the book, talks about how to analyze individual companies and bonds. Graham was the father of Value Investing which basically means trying to buy something that’s under-valued. Growth Investing is its opposite which aims to buy something that’ll grow in value a lot. (They each do better than the other over various time periods). By identifying under-valued companies, Graham aims to skew the odds of an investment return in his favor.

There are many anecdotes and examples using companies of the day. Most of the companies don’t exist in the same form today, however the lessons are still valid. Zweig provides similar examples from 2002.

Graham’s chapters are written quite…esoterically sometimes, so it takes a bit of adjusting to the language he uses. I’m pretty sure, for example, that “vicissitudes” won’t be a word I hear in conversation this year. And “heteroclite” is right out. Although it might be fun to drop those into a business meeting at work.

Anyway, it’s a very formal style of writing and some of the content isn’t applicable today. Physical share certificates anyone? Though Zweig’s commentary makes up for any shortfall in the text.

The good news is that in addition to the Commentaries on each Chapter, there are copious amounts of footnotes giving context and explanation to Graham’s thoughts where needed. In the Kindle edition they’re linked so you can go back and forth between the text and the footnote to learn more.

Here are some takeaways from the 640 pages of the book.

Graham has a simple definition for Investing: “An investment operation is one which, upon thorough analysis, promises safety of principal and an adequate return. Operations not meeting these requirements are speculative.”

I think it’s good to keep this litmus test in mind when buying investments, and confirm that you are really investing.

Although the exact percentage is yours to determine, Graham recommended always holding some bonds, “never less and 25% or more than 75%”. The exact allocation can be adjusted depending on the economic outlook. Bond payments are better protected than dividends and capital gains.

In general for the average investor, he recommended a 50:50 stock:bond portfolio with rebalancing whenever one asset reached 55%. Interestingly, age wasn’t a factor when it came to determining the desired ratio. Your ability to take more risk (own more stocks) is really a function of your wealth, not your age.

I found it surprisingly that one of Graham’s conclusions, even in the early seventies, was that indexing was the way to go. This was before the introduction of most index funds as we know them today. “We are skeptical of the ability of defensive investors generally to get better than average results – which in fact would mean to beat their own overall performance.”

Graham and Zweig provide several examples where rule-based investing strategies stop working as they become more popular. For example, the January Effect. He also concludes that “to enjoy a reasonable chance for continued better than average results, the investor must follow polices which are (1) inherently sound and promising, and (2) not popular on Wall Street.”

For the ‘defensive’ investor, the following general rules are defined and discussed.

The other side of the trade

Graham introduces that well-known character, “Mr Market”. Although I think that sexist, so I’ll be referring to Miss Market instead in today’s identity-free world. That’s probably sexist too but hey, I’m trying. In fact I can be very trying, but let me get back on track.

When considering to buy or sell, it’s good to think of the other person at the end of the deal. I hadn’t really thought of that perspective much in the past but it makes a lot of sense…

DL standing in a line for more coffee at a (cheap) coffee stand, browsing the web on phone.

MISS MARKET
“Hey! Fancy seeing you here! I’d love to buy that AXP stock from you for 13x Earnings. You’re getting a great deal!”

MISS MARKET
“What about O? A dividend growth stock if ever I’ve seen one! I’ll sell it to you for only 51x earnings. You don’t see that price every day. It’s a steal!”

MISS MARKET
“It’s your loss. Anyway I owe you some dividends this month. Want me to get that coffee for you?”

From the many case studies cited in the book, it’s clear that there’s a lot more going on in company balance sheets than I know about. So one of my plans this year is to read up more on financial statements.

I do get the impression that Graham would have shaken his head at the concept of “forward P/E” that’s common today. “The stock might be expensive at 30x today’s Earnings, but don’t worry, it’ll be only 20x Earnings in one year’s time due to higher earnings.” Really? And the price won’t change along the way?

I liked the idea of averaging earnings over three years to form a P/E multiple. Graham wasn’t obsessed about continuous year on year earnings growth (dividend growth isn’t discussed in the book despite a chapter on dividend policy) especially considering how companies can tweak the EPS numbers.

In Chapter 14, Graham provides an updated stock screener taking in some of the factors from the security analysis. Here he recommends seven tests for ‘defensive’ investors:

The rules are relaxed a bit more for ‘enterprising’ investors, and the assets they may buy is also expanded.

I found this book a lot more interesting than I was expecting. A couple of chapters could be skipped entirely e.g. I’m not so interested in convertible stocks. But the rest was great. It’s interesting seeing how some things have changed (speed of investing today), while others (such as investor behavior) remain exactly the same.

I bought this book over the holidays since Amazon had a $1.99 Kindle special price for it one day. I’d recommend picking up a copy at your local library if you’re interested in reading it.

And since it’s impossible for any article about Benjamin Graham not to mention his famous student, Warren Buffett, here’s a video of Mr. Buffett talking about his mentor. He wrote the preface to the book too.

Have you read The Intelligent Investor? What did you think of it?”

Quote of the day

To achieve satisfactory investment results is easier than most people realize; to achieve superior results is harder than it looks. 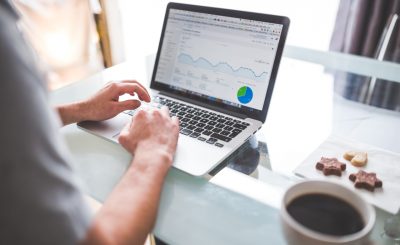 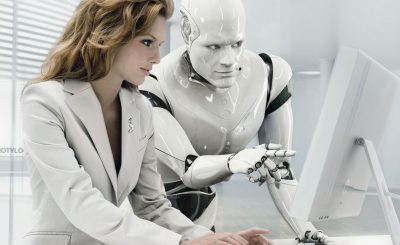 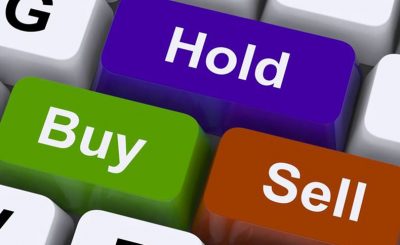 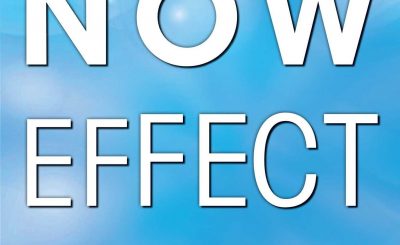 The NOW Effect by Elisha Goldstein 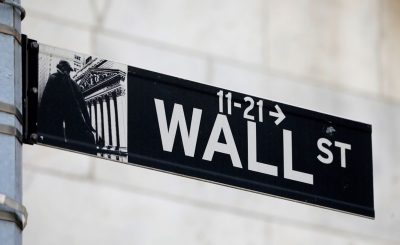 The Little Book of Behavioral Investing